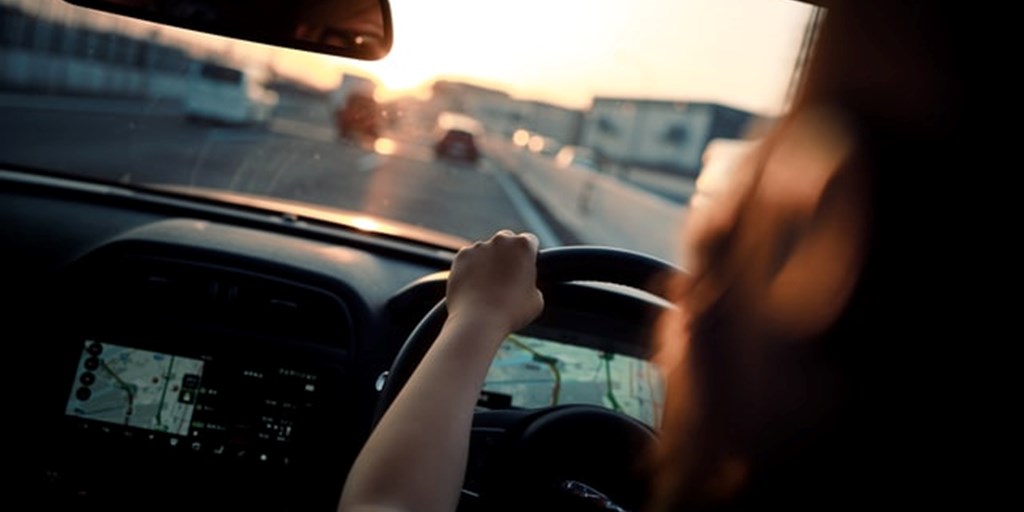 If you’ve never heard of “brake checking,” it’s when somebody pumps their brakes in an effort to try to get a tailgating driver to slow down and give them space. It may sound like an innocuous thing to do, but it can actually be dangerous and illegal. Obviously, tailgating is also really dangerous and a serious form of aggressive driving, but that doesn’t mean that drivers should pump their brakes without warning, which could potentially cause a crash.

KTLA News Channel Five recently reported on issues regarding brake checking in the State of California. Under California Vehicle Code 22400 (a), “No person shall drive upon a highway at such a slow speed as to impede or block the normal and reasonable movement of traffic unless the reduced speed is necessary for safe operation, because of a grade or in compliance with the law.” This means that brake checking, just like tailgating, can be classified as a dangerous form of aggressive driving.

Other Forms of Aggressive Driving

Other types of aggressive driving include speeding, tailgating, following somebody, using headlights and hand gestures to try to intimidate other drivers and a variety of other behaviors. Safety advocates recommend that drivers do their best to remain calm and try to avoid reacting or retaliating to aggressive drivers.

If an incident begins to escalate, avoid eye contact with angry drivers. Keep your distance and never respond to aggression with aggression. If you can, have a passenger record the incident. If necessary, have an escape route, and do not drive home if you’re still being followed. If you feel threatened, call 911, and be ready to answer questions about the description of the driver, vehicle, license plate number, location and direction of travel.

After any kind of accident involving an aggressive, speeding or road raging driver, it’s a good idea to speak with a Personal Injury lawyer about your case. A lawyer can stay abreast of any investigative developments and fight to get you the compensation you deserve after an injury accident.

If you have been injured in a car accident caused by an aggressive driver in San Diego or anywhere in Southern California, contact the skilled and proven team at Harris Personal Injury Lawyers, Inc. at 1.800.GO.HARRIS for a free case consultation today.