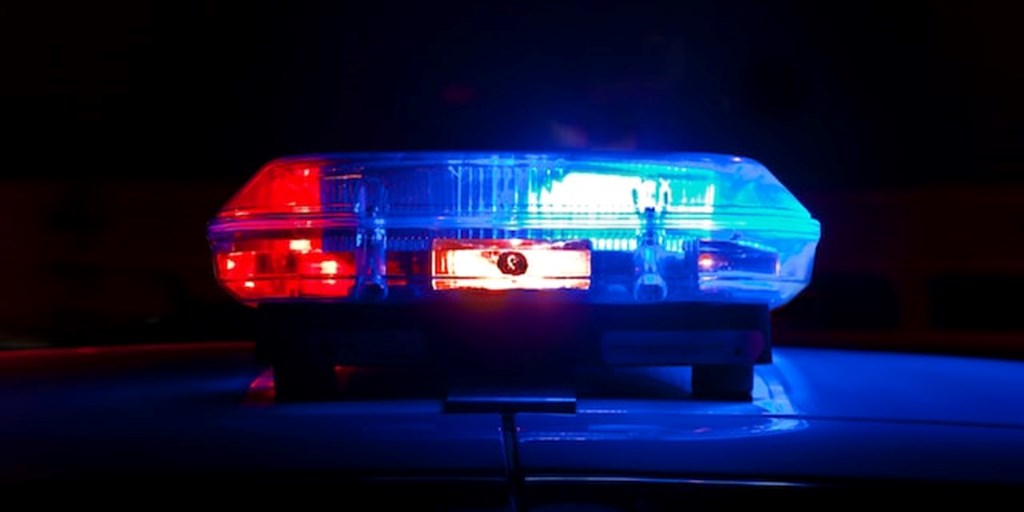 Labor Day weekend has become synonymous with end-of-summer barbeques and backyard parties. While this is a great time for families and friends to spend time together, it has also become a particularly dangerous time on roadways in California and across the U.S. The California Highway Patrol (CHP) reported that in the first 36 hours of their Labor Day Maximum Enforcement Period (MEP) they made more than 600 arrests for driving under the influence (DUI) statewide.

KTLA News Channel Five reported on this year’s MEP arrest numbers. Last year, during the 2021 Labor Day weekend MEP, officers made 985 DUI arrests and issued more than 6,000 speeding tickets. During that weekend, there were also 43 people killed in motor vehicle crashes across the state.

Drive Sober or Get Pulled Over

If you noticed an increase in police officers and patrol cars on roadways in San Diego, Southern California and throughout the rest of the state, you’re not alone. CHP officers and local law enforcement agencies were out in full force over the holiday weekend. The increased enforcement presence was aimed at working in two ways. First, it was designed to catch and remove drunk drivers from the roadways. Second, it was aimed at deterring motorists from getting behind the wheel after drinking.

Law enforcement agencies throughout the U.S. were also participating in the Drive Sober or Get Pulled Over campaign to raise awareness about the dangers of drunk driving. Unfortunately, it’s not enough to remind drivers that drunk driving can cause fatal crashes. They need to know that they’re also at risk for getting pulled over and arrested.

As of September 6th, the final numbers of 2022’s Labor Day MEP were released. According to the CHP, 27 people lost their lives and 937 people were arrested for driving under the influence in the State of California over the holiday weekend.

If you have been injured or if you have lost a loved one in a car accident caused by a drunk driver in San Diego or anywhere in Southern California, contact the skilled team at Harris Personal Injury Lawyers, Inc. at 1.800.GO.HARRIS for a free case consultation today.