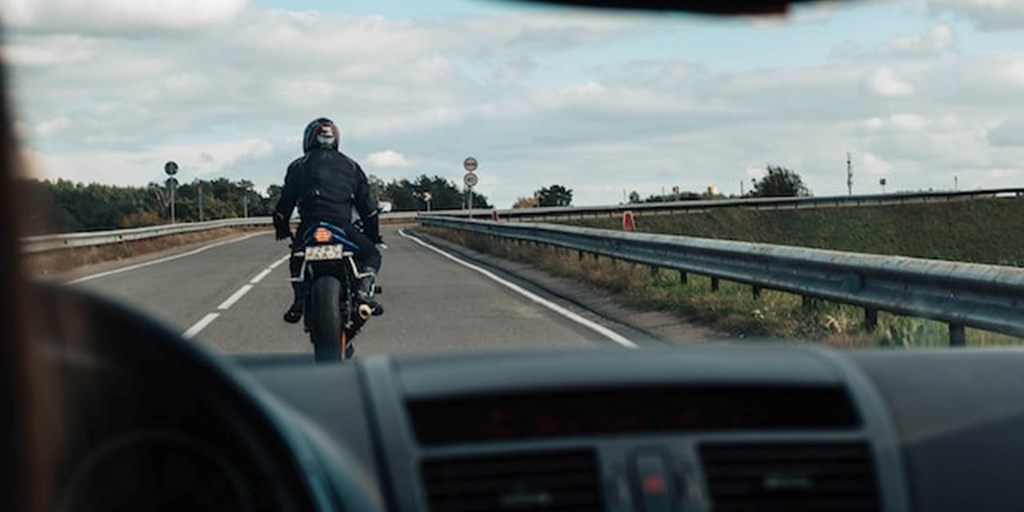 Courtroom dramas on television and the big screen have made most people wary of going to trial. From shrewd defense attorneys to no-nonsense judges, this is an arena you’d probably prefer to avoid. Fortunately, most motorcycle accident claims are settled outside of court, so it’s unlikely that yours will see the inside of a courtroom.

However, there are some situations where it might be in your best interests to take legal action against the motorist who injured you. In this article, we look at a few factors that could affect how your claim unfolds:

Insurance companies make a profit by taking in more in premiums than they pay out in claims. As such, if you’re seeking a relatively small sum, the claims adjuster will probably have less incentive to commit resources towards disputing your case. However, if that total starts to exceed tens of thousands of dollars, you should expect to face stiff resistance from the insurer.

Not only will your actions be closely scrutinized, but you may also be placed under surveillance as they look for any evidence that could be used to challenge your credibility. In such situations, the insurer may not be willing to agree to a fair settlement, so it might be in your best interests to take them to court.

The Number of Parties Involved

In a personal injury claim, there might be multiple liable parties. For instance, a truck accident could involve the driver, his or her employer, a parts manufacturer, and their respective insurers. While this doesn’t necessarily mean your case will go to court, there’s a chance that the parties named in your claim will disagree how liability is apportioned. They may even assert that you are partially liable for your injuries, too. If you are unable to reach a consensus during negotiations or litigation, you might have to proceed to trial.

The Types of Damages You’re Pursuing

While most claims can be settled out of court, if you are seeking punitive damages you will have to file a lawsuit. Punitive damages are awarded if it can be shown that the liable party acted with malice, oppression, or fraud. If, for example, the motorist who hit you did so intentionally and attempted to cover up their actions, you might have a case for punitive damages. The decision to award compensation for such damages is usually at a judge or jury’s discretion.

Discuss Your Claim with a California Motorcycle Accident Attorney

After an accident, it’s only natural to feel worried about the future. Sitting down to discuss your case with a motorcycle accident attorney can give you much-needed clarity, guidance, and direction in the weeks ahead.

At HPIL, our motorcycle accident attorneys can explain how your personal injury claim might unfold and share some of the strategies we might use to help you recover compensation. If necessary, we can help you file a lawsuit and provide tenacious representation at every stage of proceedings. Contact us today at 1-800-GO-HARRIS or shoot us a message using our contact page HERE to request a free case review.