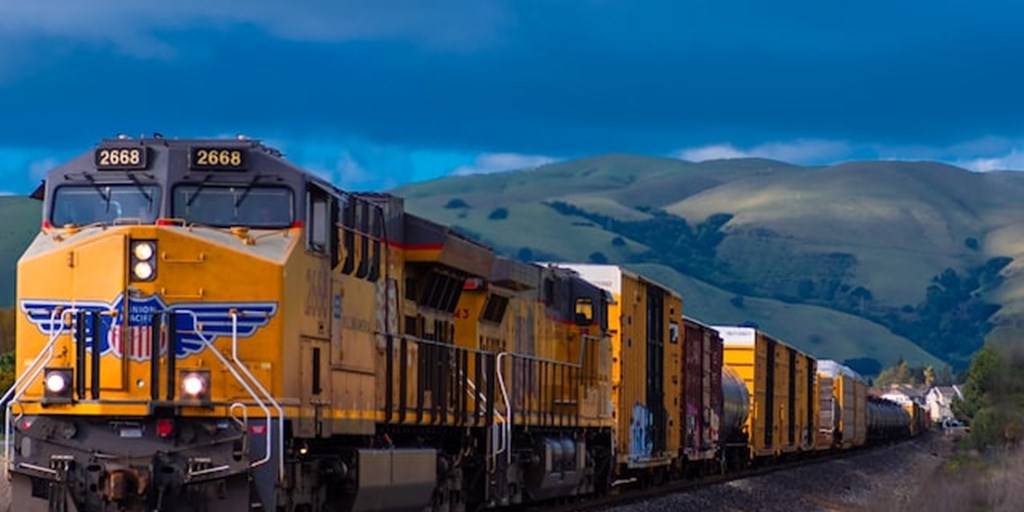 Unfortunately, like other increases we’ve seen in fatal and injury-causing crashes across the U.S., there has also been a recent uptick in railroad crossing fatalities. Thankfully, rail grade crossing safety is attainable when drivers exercise caution and safe driving habits near train tracks. The rail grade safety campaign will help to empower motorists to keep themselves and others safe near highway-rail grade crossings and raise awareness about railroad rights-of-way.

Motorists are reminded to be prepared to stop at crossings. Drivers should alway slow down, look both ways and listen at rail grade crossings. They should also be prepared to stop when signs and signals are flashing. Also, drivers need to make sure they have enough room on the other side of the tracks before crossing. Remember to never race a train or stop on the tracks, and if you’re at a passive crossing (without active warning devices) exercise extra caution and be on the lookout for trains coming from either direction.

If you have been injured or if you have lost a loved one in a railroad crossing accident in San Diego or anywhere in Southern California, contact the skilled and proven team at Harris Personal Injury Lawyers, Inc. 1.800.GO.HARRIS for a free case consultation today.