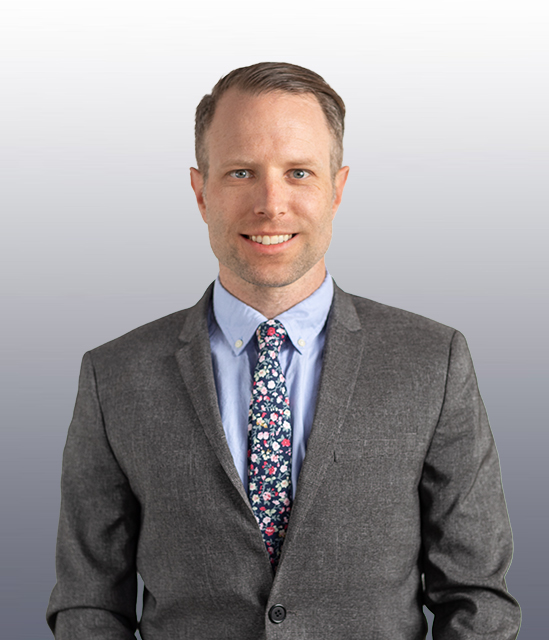 Brandon began his legal career working for large and midsize insurance defense firms to defend municipalities and large corporations against personal injury claims. During these years, Brandon gained insight and learned strategies that were used to defeat the claims of injured individuals. At Harris Personal Injury Lawyers, Brandon now exclusively represents injured people against many of the same insurance companies he formerly defended and uses his insider knowledge of those companies to gain a significant advantage for his clients. Brandon Miller started representing injured victims in San Diego at Harris Personal Injury Lawyers in 2017.

Brandon enjoys being active in various outdoors sports including surfing and snowboarding and he loves spending time with his wife and daughter.