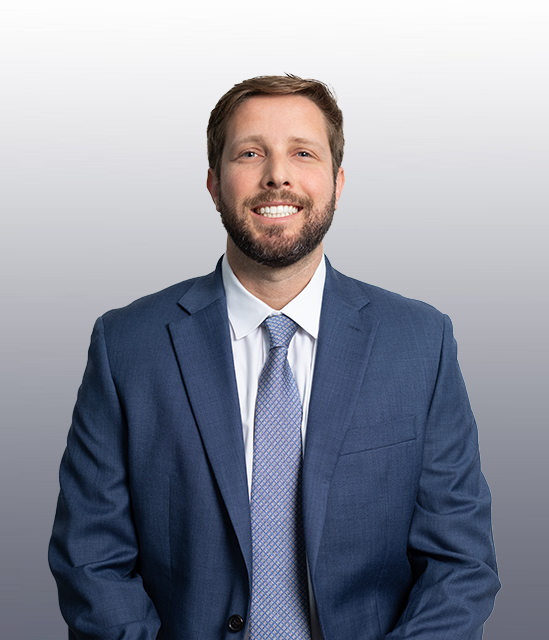 Voted Harris Personal Injury 2022 Trial Lawyer of the Year for a trial that ultimately resulted in a judgement more than 18.5x the defense’s highest offer.

Evan is a passionate advocate who enjoys representing individuals against large insurance companies and corporations.

In addition, Evan externed for senior federal court judge Hon. M. James Lorenz in the U.S. District Court for the Southern District of California. He has volunteered as a small claims mediator in San Diego Superior Court and at the San Diego Clean Slate Clinic.

Evan enjoys trial preparation and execution and is excited to be home on the Central Coast, representing clients at all stages of pre-trial and trial practice.

In his spare time, Evan likes to ride motorcycles and bicycles, go to the lake, fish, snowboard, and spend time with his wife and friends.