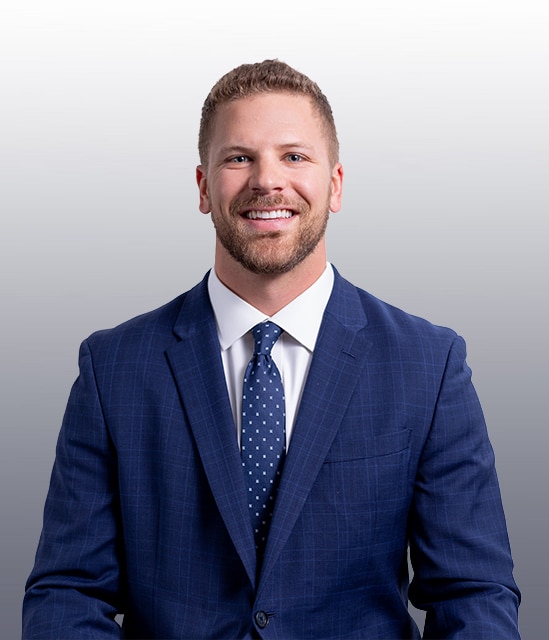 Michael Chaloupka was born and raised in San Luis Obispo. His love for the Central Coast community kept him in San Luis Obispo after high school to attend Cal Poly. In 2012, during his senior year at Cal Poly, he began working for Harris Personal Injury Lawyer’s, Inc. as a pre-litigation case manager.

After graduating with a degree in Business Finance, and having witnessed first hand the positive impact the attorneys and staff at Harris Personal Injury Lawyers had in their client’s lives, he decided to go to law school. He continued working full-time while attending classes at night. He graduated from The Santa Barbara College of Law and now works as one of the litigation attorneys on the Central Coast.

Since starting with Harris Personal Injury Lawyers in 2012, Michael has handled hundreds of personal injury cases. He enjoys interacting with his clients and getting to know them on a personal level. He believes this allows him to advocate at the highest level and fight against all the big insurance companies to deliver justice for his clients.

In his spare time, Michael enjoys playing hockey, working out, taking his Great Dane to the beach, and spending time with his family and girlfriend.