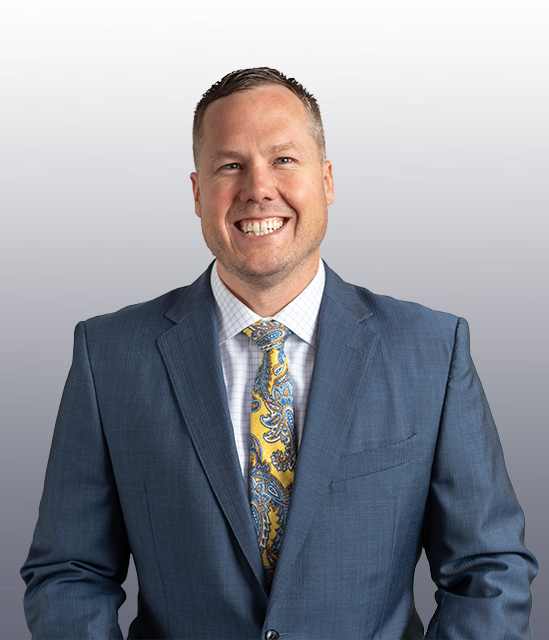 Ranger takes great pride in representing injured people and their families. He is undeniably understanding and handles EVERY case with compassion and care while maintaining his edge as an aggressive litigator. Ranger’s passion for personal injury directly correlates to his successes.

Ranger is a member of the American Board of Trial Advocates (ABOTA), a prestigious trial lawyers organization with a stringent selection and nomination process.

Prior to law school, Ranger played college baseball and professional baseball in the Frontier League. When not working, Ranger enjoys spending time with his wife and three kids, relaxing, and watching and playing all sports.