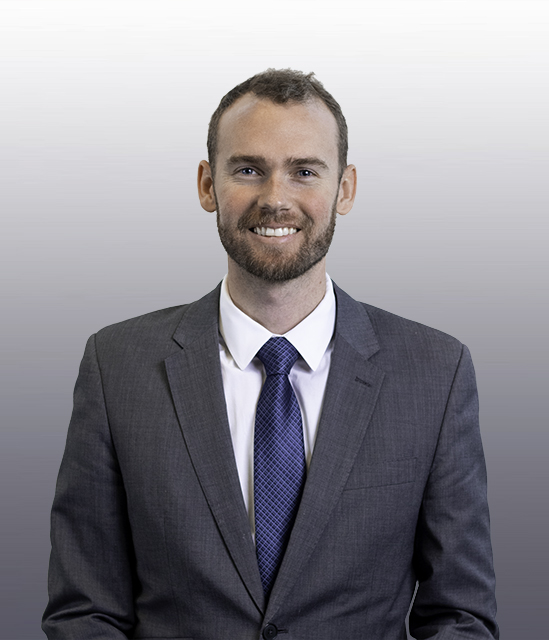 Ross received his undergraduate degree from Brigham Young University-Provo. While in undergraduate, he participated in legal internships domestic and foreign. While abroad in Italy on an internship, Ross was inspired to take a career that would advocate for others as he saw that there was a need in the global community.

He later graduated from Thomas Jefferson School of Law where he was academically decorated and was a part of several honor societies.  Apart from his academics, Ross has had experience dealing with Property transactional work and has been involved in litigation firms further building his experience in litigation.  He joined the Harris Personal Injury Lawyers, Inc. legal team in 2018.  Ross is dedicated to serving others which are reflected in his time volunteering in the community.  Ross speaks fluent Italian.  He is admitted to practice in the state of California and is a member of the State Bar of California.