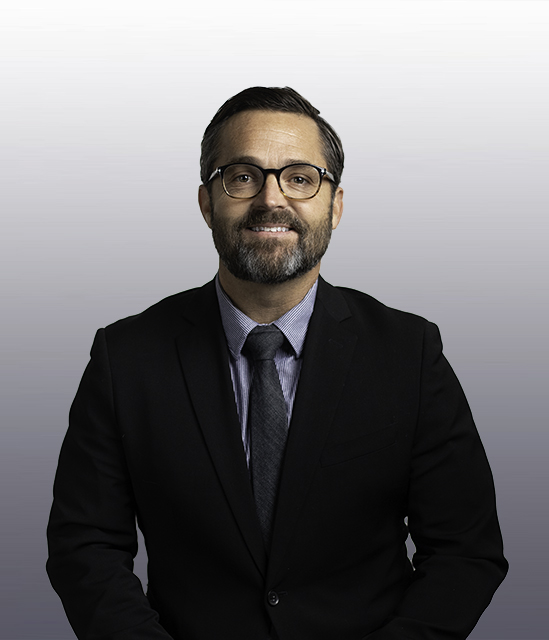 Ryan is the founder of Harris Personal Injury Lawyers, Inc. Ryan formed the law firm in 2005 on the principle that injured people and their families should have access to the same quality legal representation as large insurance companies.

Ryan maintains the highest possible rating of 10/10 on Avvo.com. He maintains the highest possible preeminent AV rating with Martindale Hubbell. He has been recognized by the Daily Journal for having obtained a Top Plaintiff’s Verdict. He has been recognized with a Trial Star Award by the Consumer Attorneys of San Diego. For ten consecutive years, Ryan has been selected by his peers as a “Top Attorney” (2011, 2012, 2013, 2014, 2015, 2016, 2017, 2018, 2019 & 2020) in the Personal Injury practice category. Ryan has also been nominated and selected by his peers to be a “Super Lawyer,” a distinction held by less than 5% of attorneys in California. Ryan has also been recognized by U.S. News & World Report and Best Lawyers in their annual “Best Law Firms” rankings in 2018, 2019, 2020, and 2021.

Outside of work, Ryan enjoys spending time with his family. He has a strong appreciation for art and loves to travel. He also enjoys many recreational activities, including running, surfing, and football.